I am a passionate software engineer who thrives off creative collaboration.

Here are some of the fruits of my labor.

Most of my work at Facebook Reality Labs is highly confidential. One project I can discuss is the haptic glove.

In this video the user is wearing a prototype haptic glove. Her hands are tracked and fully articulated in virtual reality. When she touches a virtual jenga block with her virtual hand the real glove produces real haptic feedback. 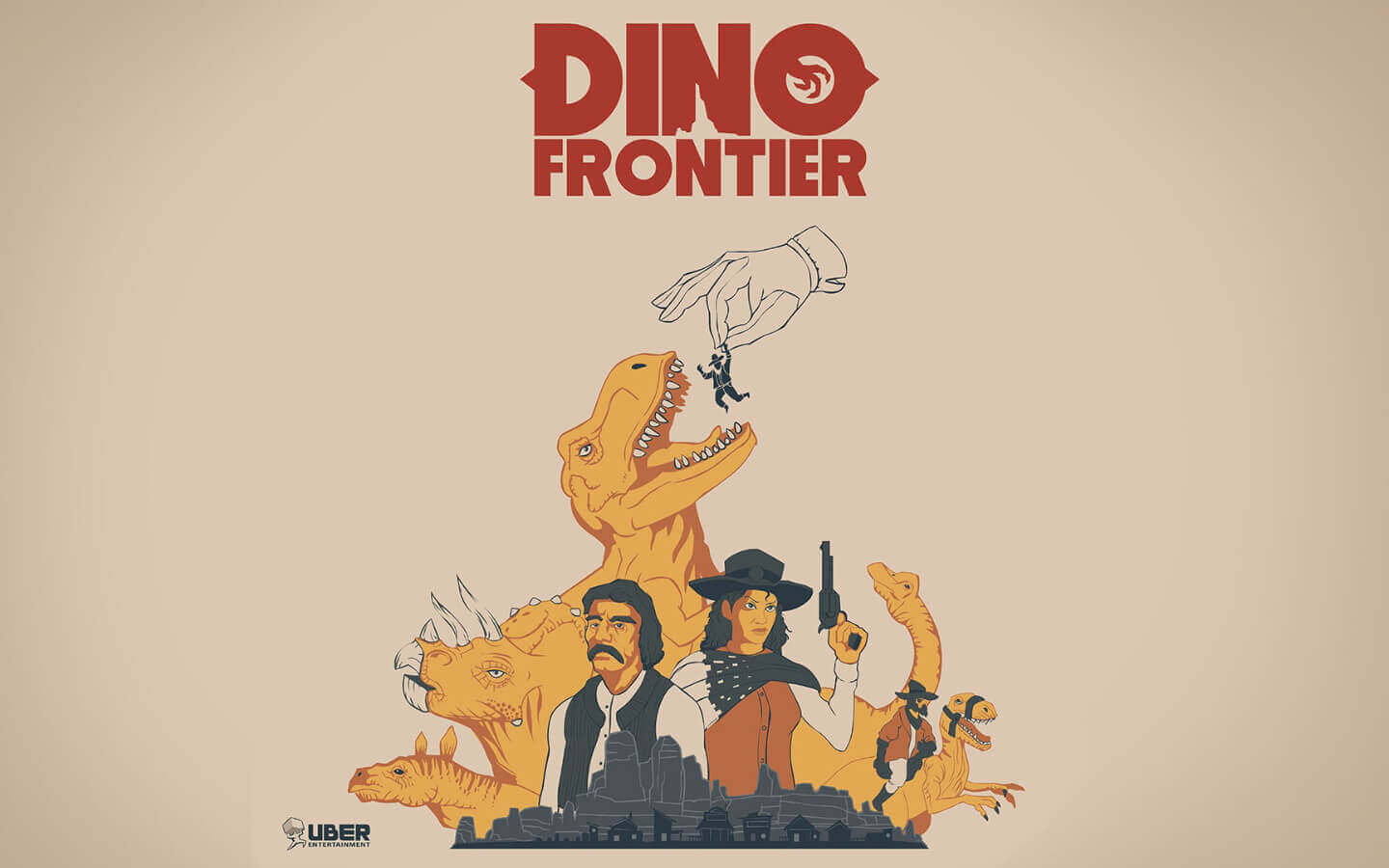 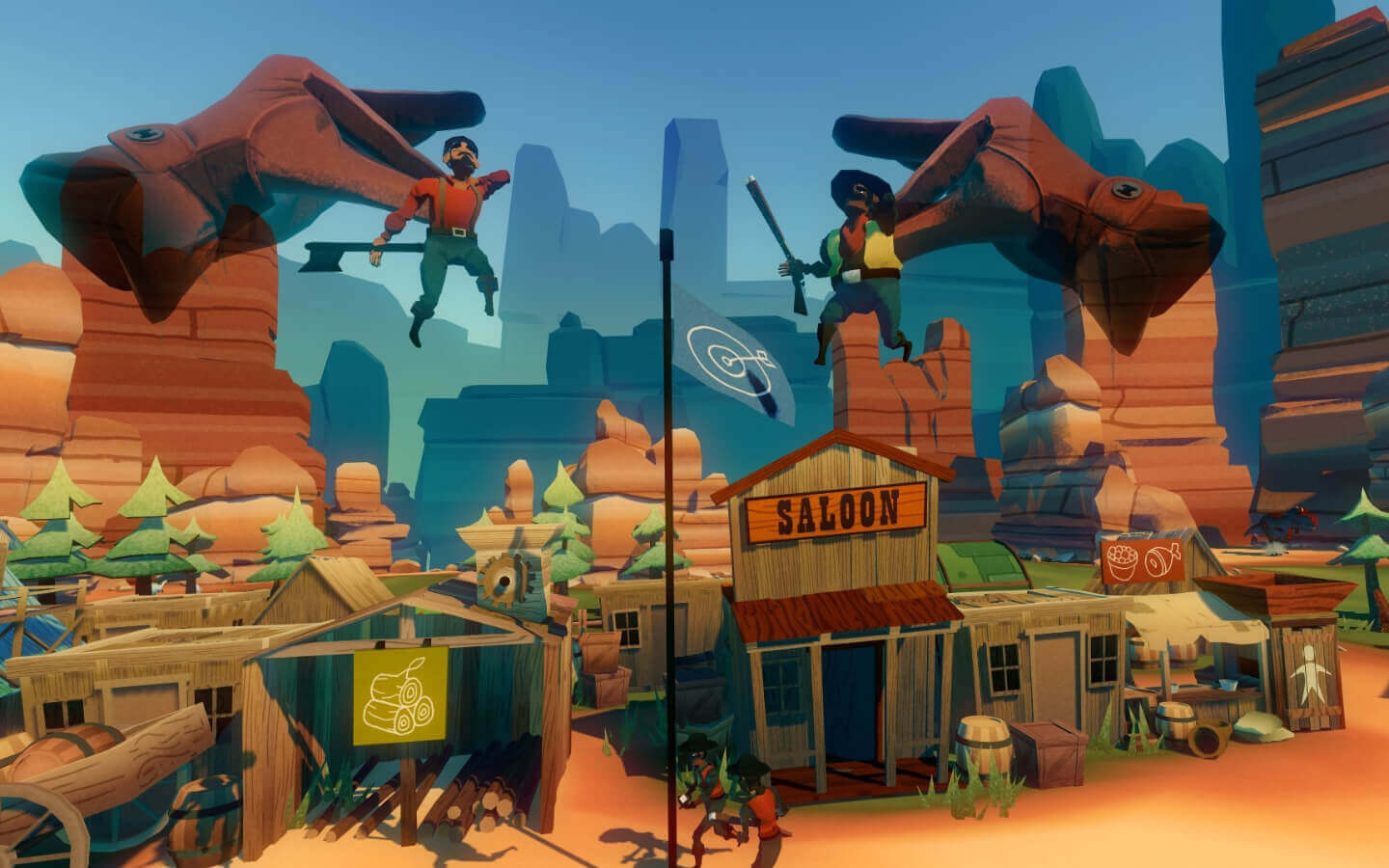 Dino Frontier is a virtual reality tabletop scale simulation in a world where the wild west and jurassic collide.

Dino Frontier is a game idea that I came up with. I wrote an internal pitch document which excited co-workers. I spent two months working mostly by myself on a prototype. A few artists helped briefly to polish a pitch demo for publishers. We signed a deal with Sony.

During production I was Co-Director of an 8 person team. I was responsible for engineering and shared design responsibilities.

I designed and programmed the camera, controls, autonomous AI behavior, tutorial, and much more. I established code and editor standards to ship a 90Hz VR game on PS4 in Unity.

We shipped a boundary pushing title for PlayStation VR with a team of just 8 people and 10 months.

The tutorial turned me into an expert in just five minutes, and I can safely say that this tactile-focused experience is the best control scheme I’ve ever encountered in a strategy game. — GameCritics 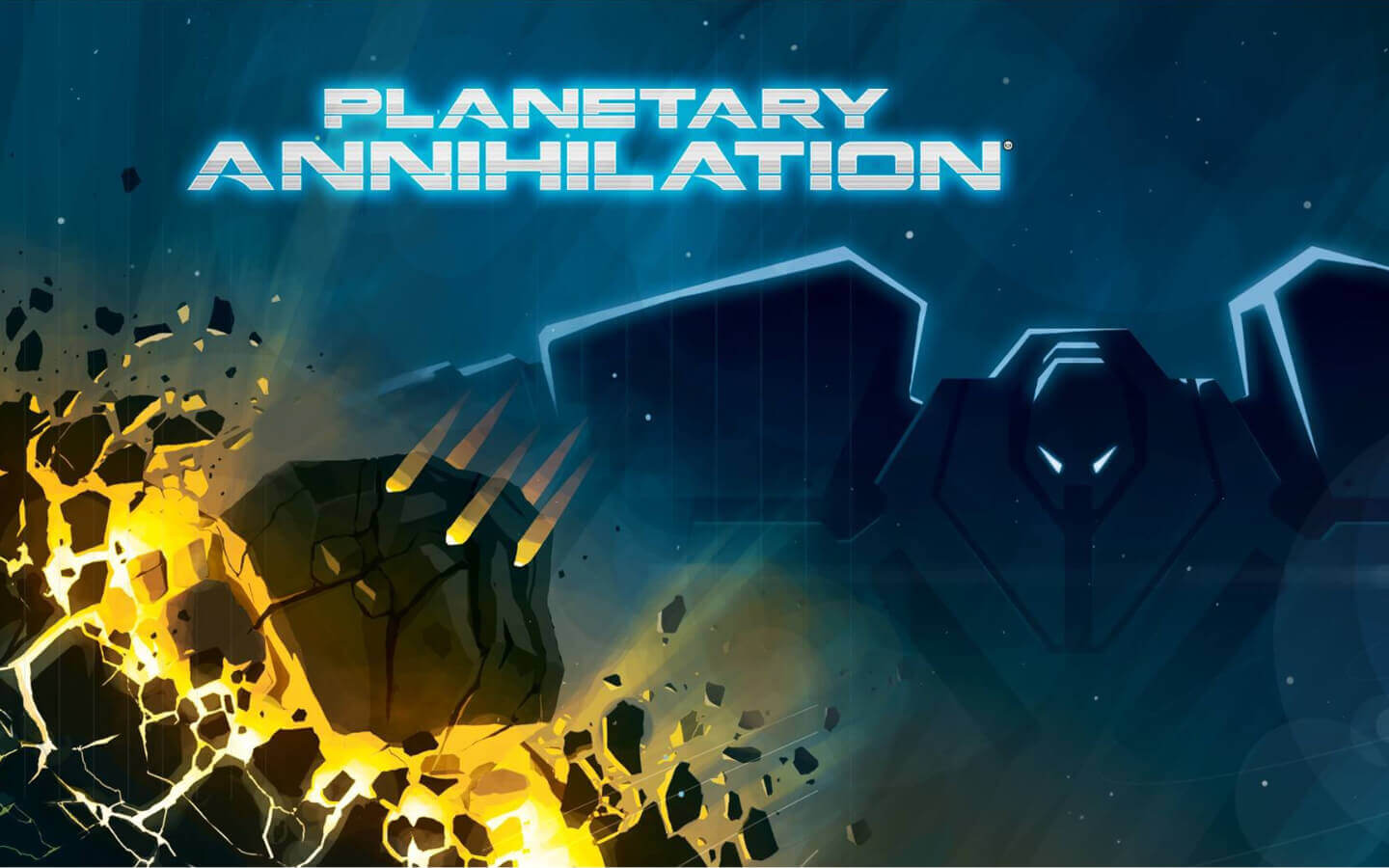 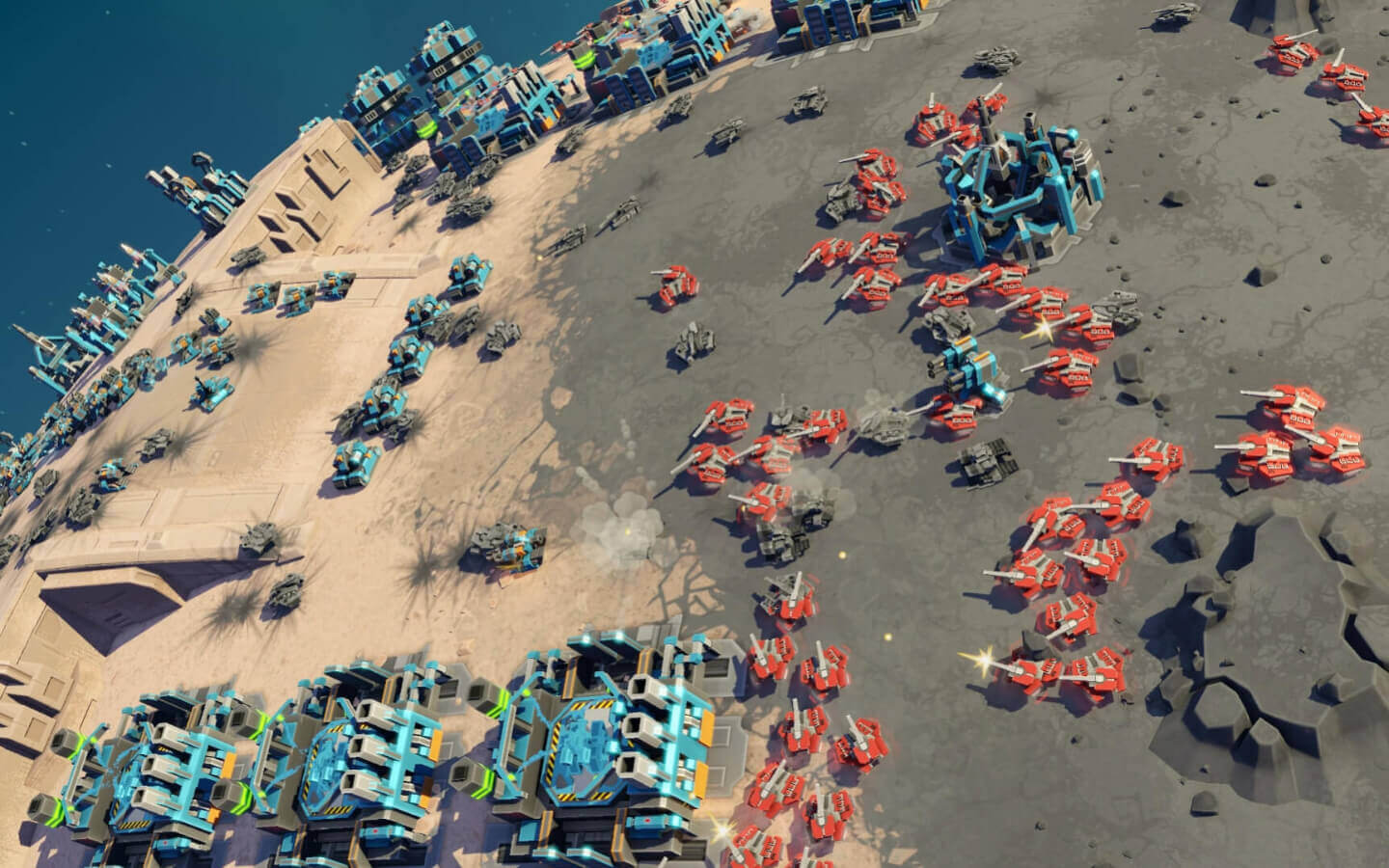 I implemented ChronoCam which allowed players to scrub time mid-game. I also wrote our save/load system which featured the ability to restart gameplay from any point in a replay file. Both features were built on the back of our unique client-server network architecture which I had a heavy hand in implementing. 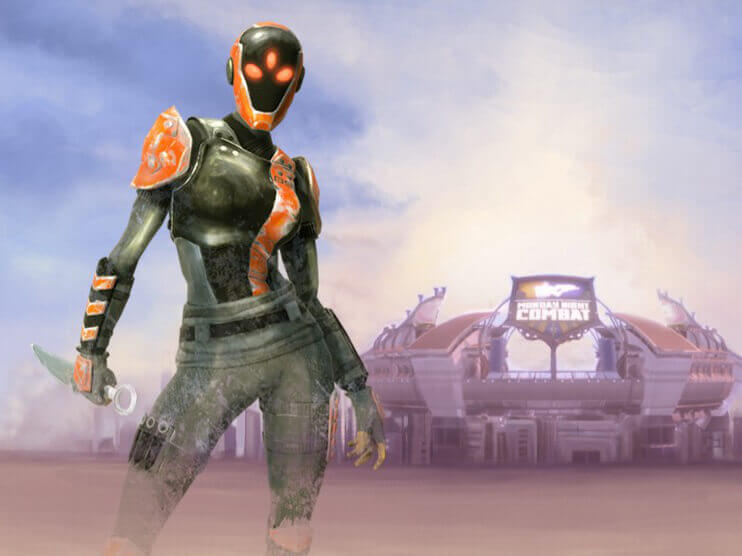 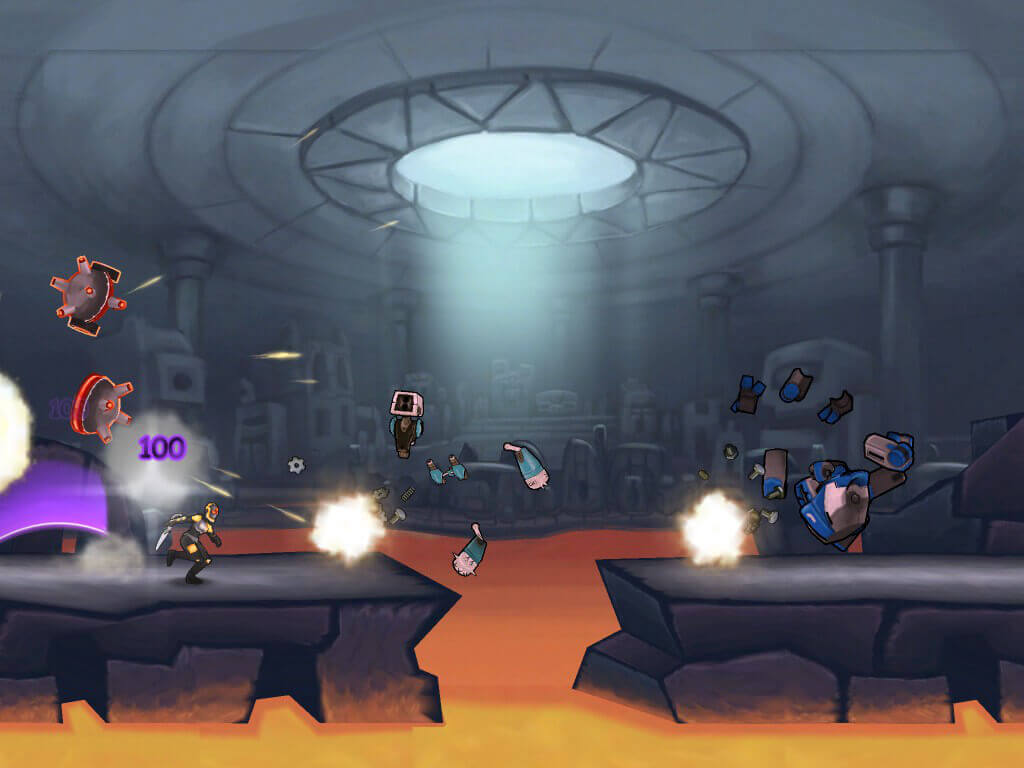 Outland Games is an endless runner set in the Monday Night Combat universe for iPhone and iPad.

This was a small project with just 19 man-months worth of work spread across 5 people. As the sole programmer I wore many hats: gameplay, design, UI, content pipeline, iOS submission, optimization, and more.

This project achieved multiple strategic objectives. Outland Games expanded our Monday Night Combat IP into a new market. It developed a codebase that was later used for Planetary Annihilation. And it was a showpiece that demonstrated Uber's ability to ship a polished mobile product. 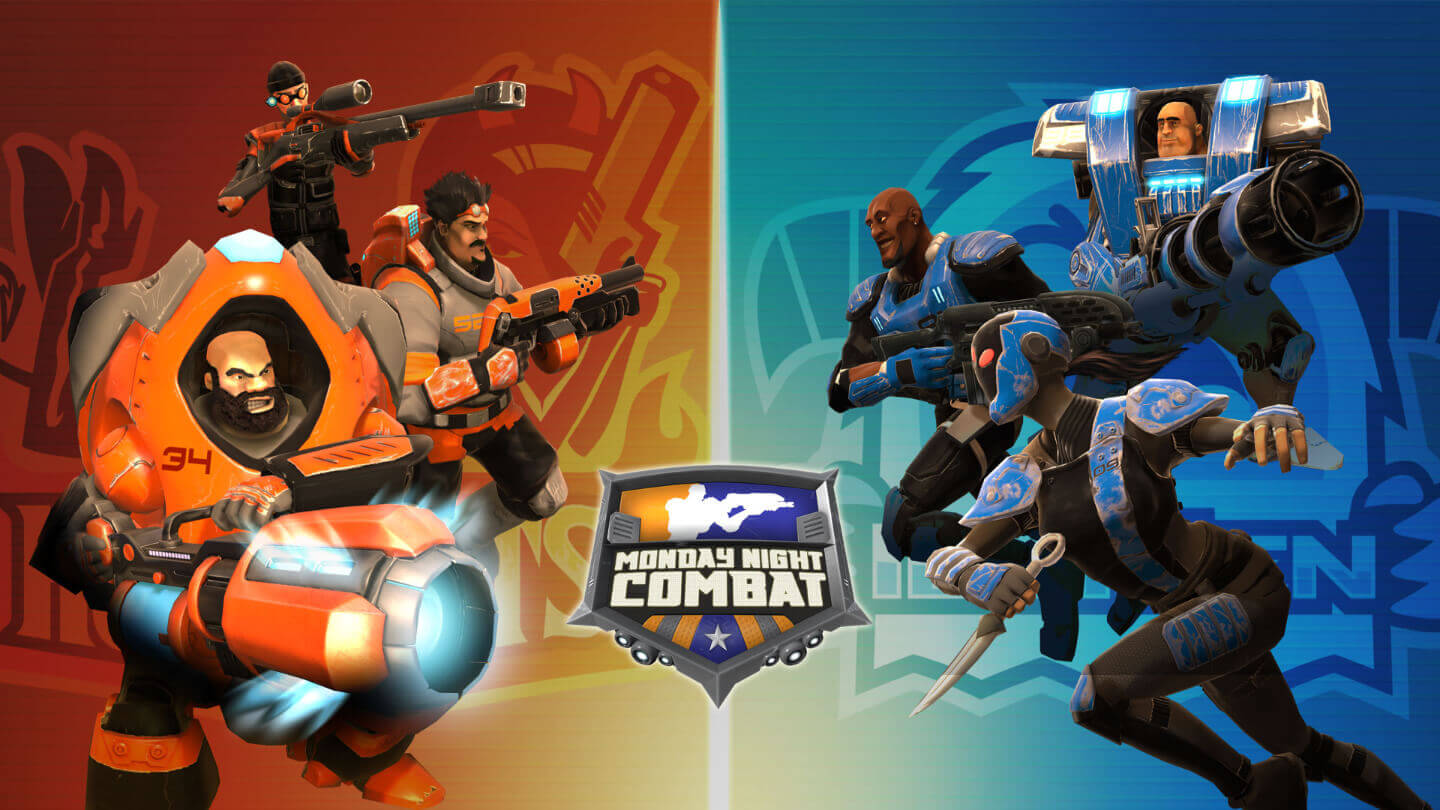 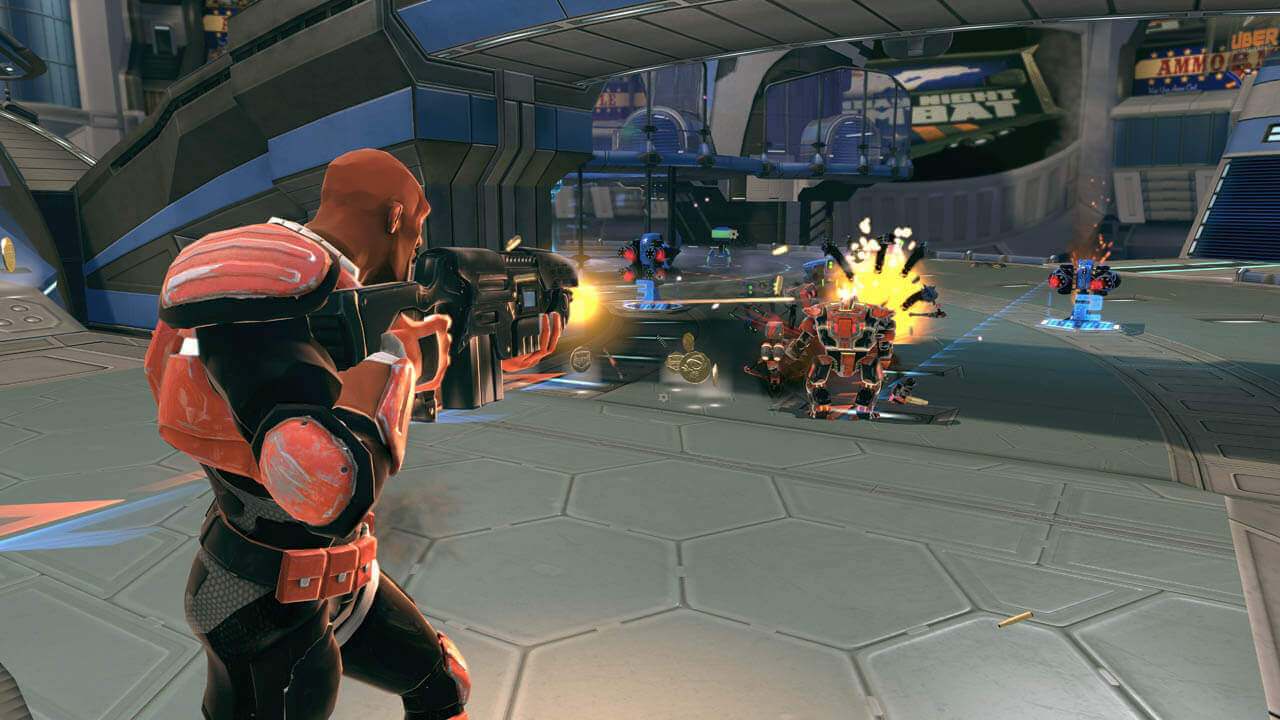 Most of my time on the MNC franchise was spent on gameplay engineering. I worked closely with artists and designers to create and support systems for their use. Systems include weapons, abilities, grapples, dialogue, buffs, character customization, game modes, map gadgets, and more.

One of my career highlights is daily playtests for MNC and SMNC. There's not much better than a post playtest discussion for a game you love to both play and make. 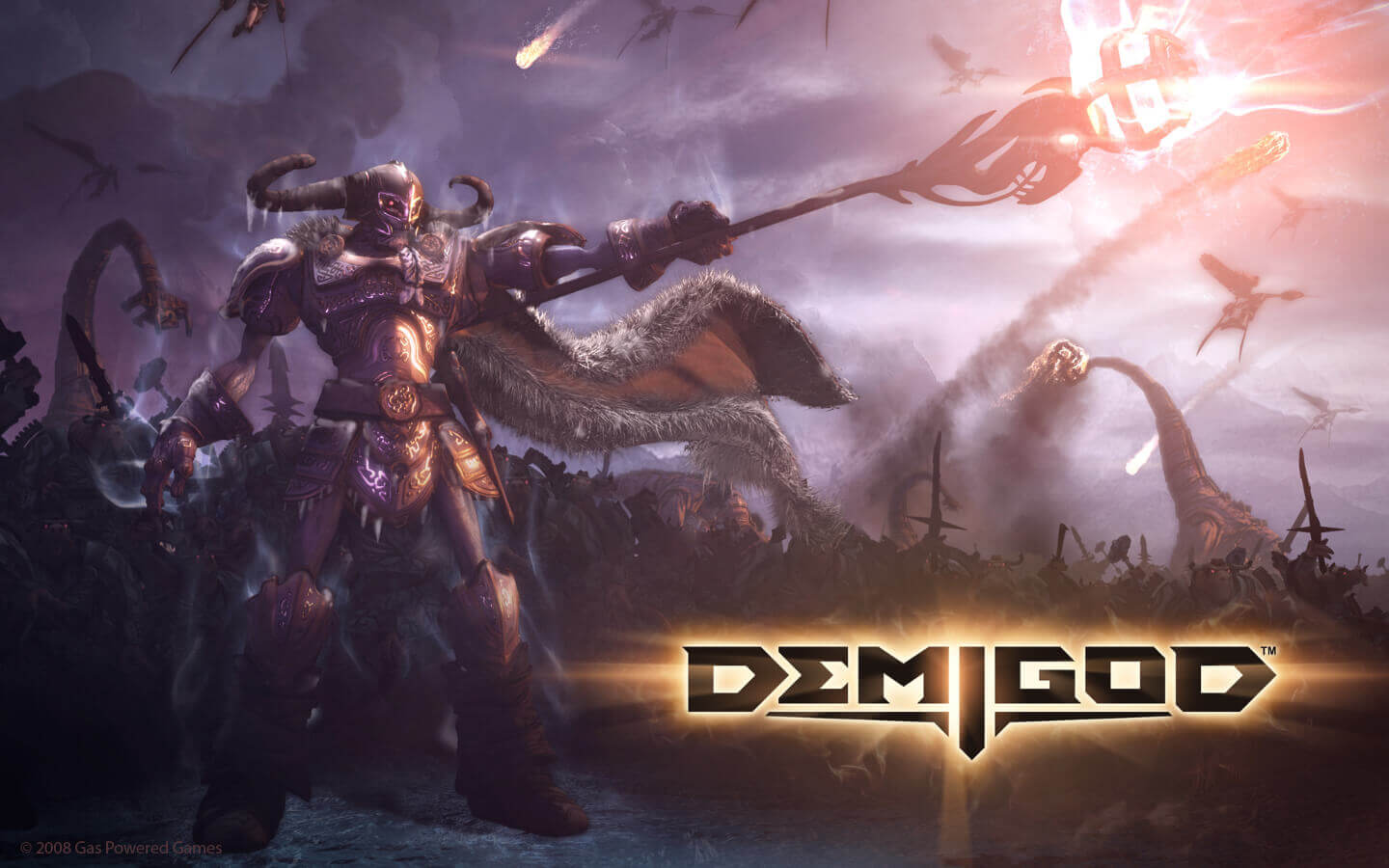 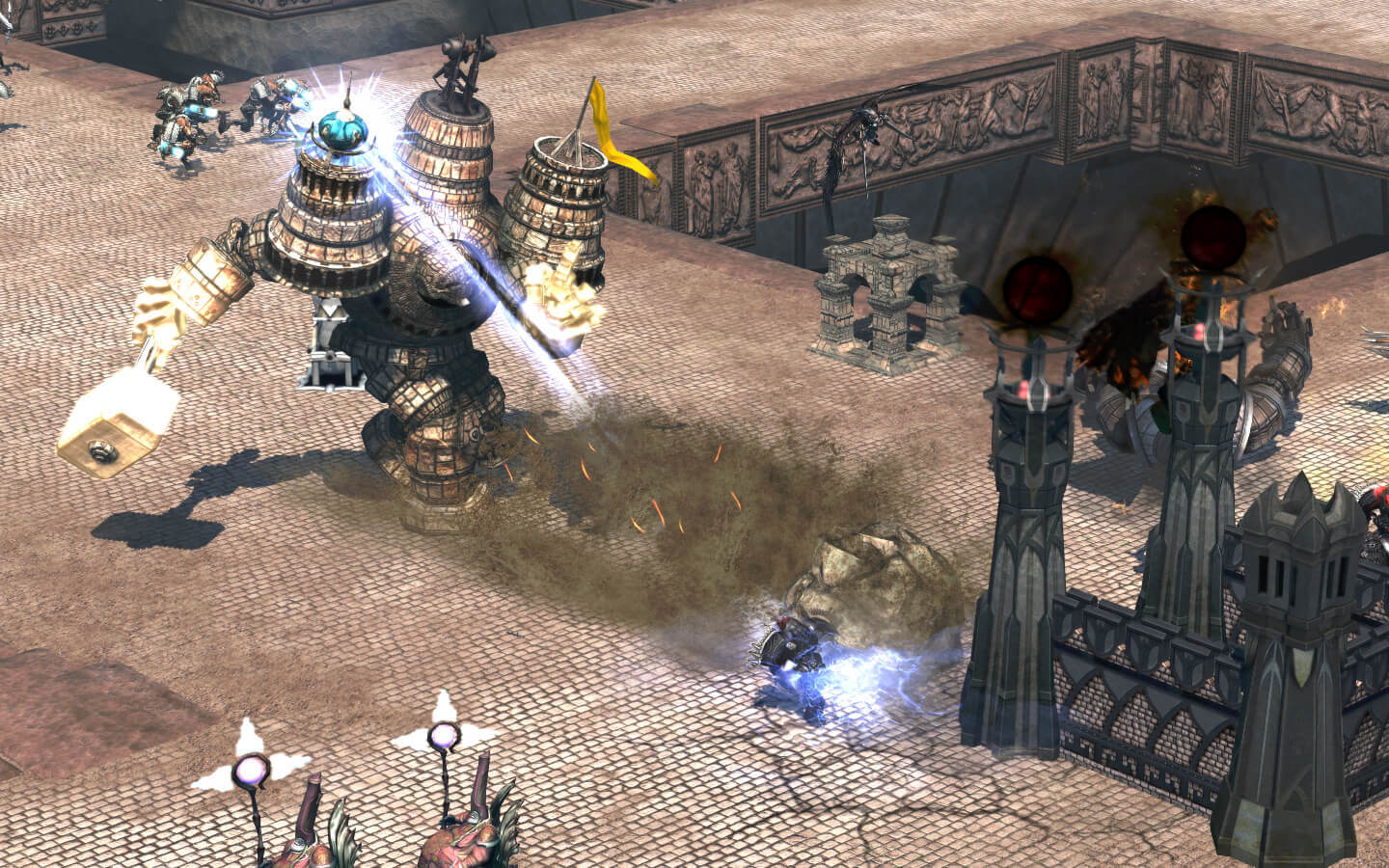 Demigod is competitive MOBA. It was the first DOTA clone to hit market. It launched before Heroes of Newerth and League of Legends.

I joined the Demigod team 5 months before shipping. I helped get the project across the finish line by assuming responsibility for blocking issues such as desyncs and pathfinding. 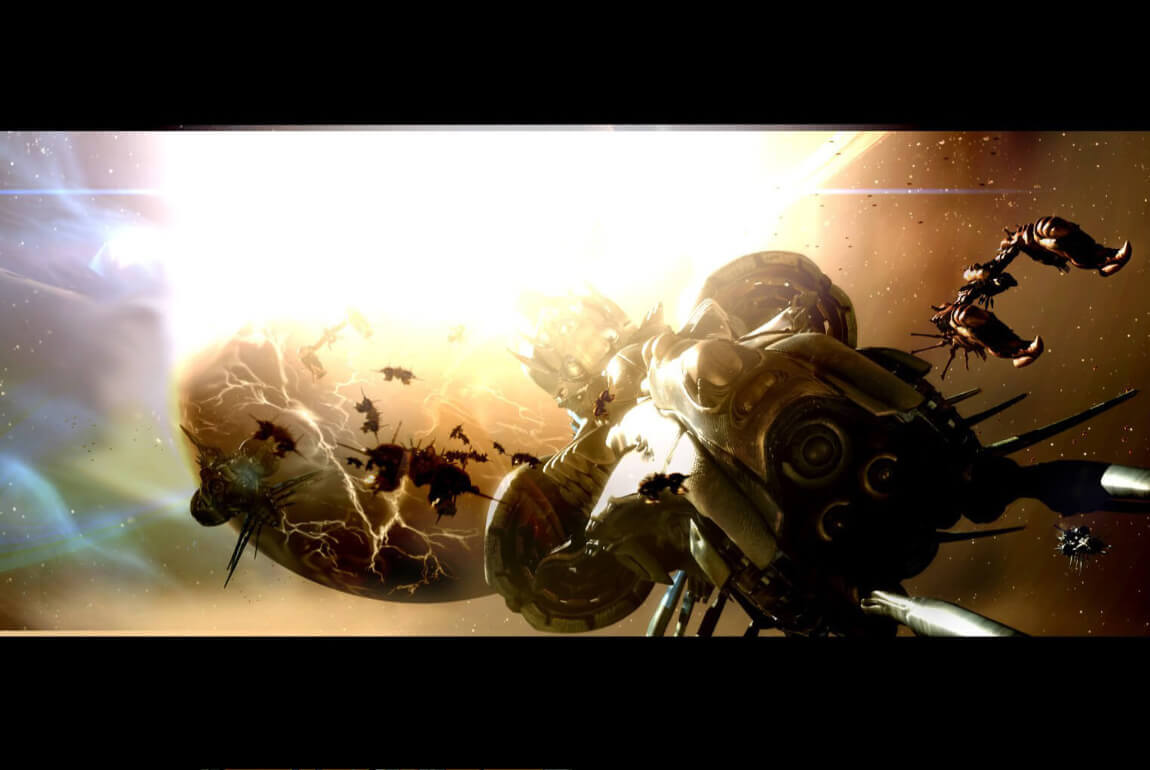 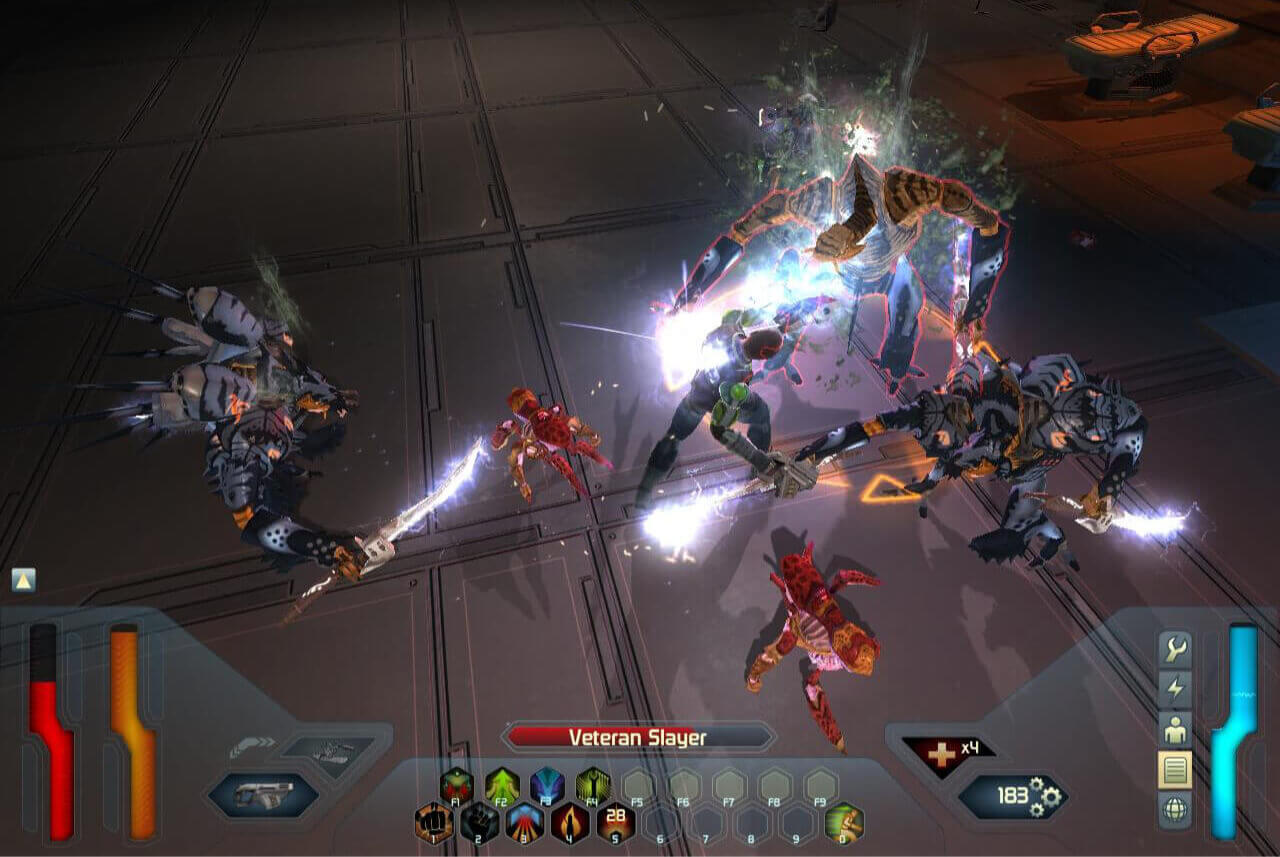 Space Siege is a single and multiplayer action RPG. It was my first project out of school.

My biggest contributions to Space Siege were a new camera system and new dynamic navmesh for pathfinding in a legacy codebase. 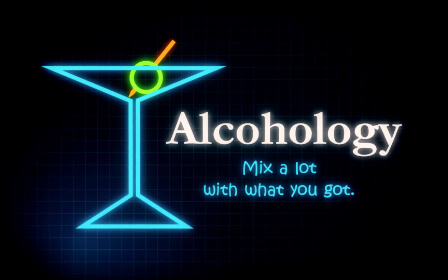 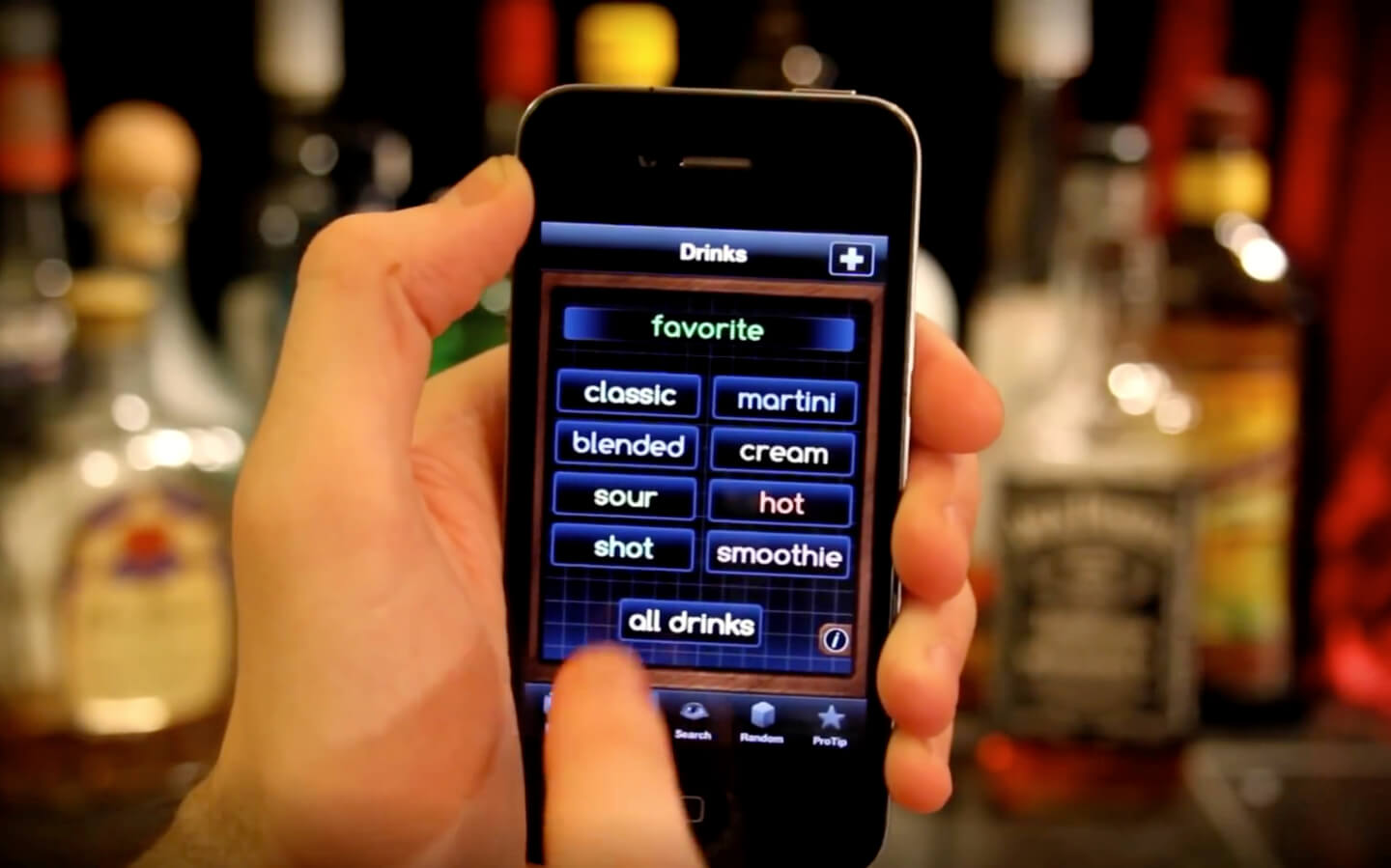 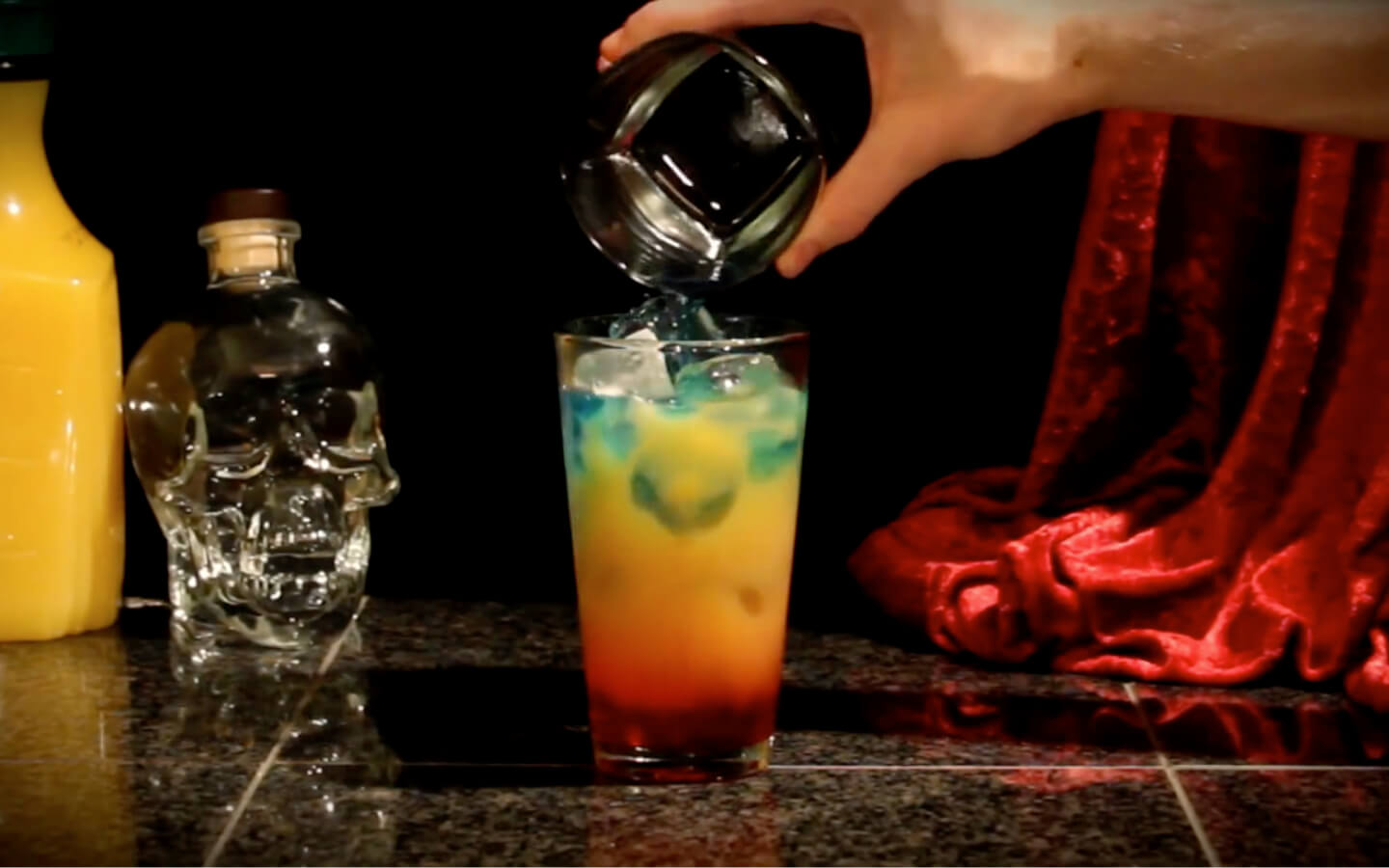 Alcohology is cocktail recipe app for iPhone. Users specify what mixing ingredients they have and Alcohology lets them know what cocktails they can make. It also offers suggestions showing what newdrinks can be made with new liquors or mixers.